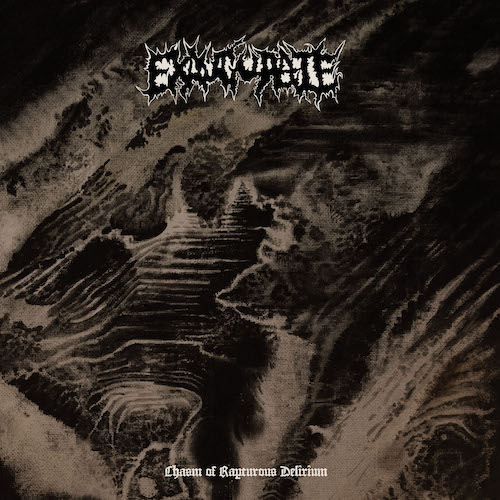 Death looms large in Exaugurate’s vision of death metal, but it is not a vision of sudden death or the endless void that would follow it. Instead, their malevolent and morbid music channels raging infection and delirium, protracted misery, the ravages of despair, the foul rot of untreated corpses, and the crushing grief of those left behind. Their death metal is a contagion shaped in sound, in the full expanse of its ravages, and so seems entirely appropriate for the current plague year.

Exaugurate’s debut EP, Chasm of Rapturous Delirium, will be released on May 29th by the Maryland-based label Rotted Life. It contains four monstrous abominations, and we’re streaming all four of them today. END_OF_DOCUMENT_TOKEN_TO_BE_REPLACED