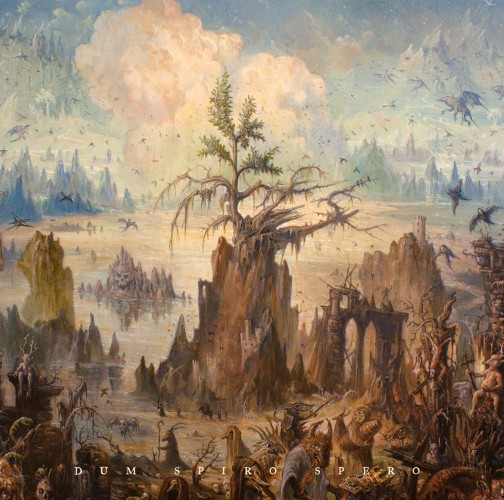 Nihilo are from Switzerland. They’ve released three EPs, as well as a previous full-length (2010’s Concordia Perpetua). In March of this year they released a new album entitled Dum Spiro Spero, which features cover art by Paolo “Madman” Girardi, and was a promising sign, all by itself. END_OF_DOCUMENT_TOKEN_TO_BE_REPLACED