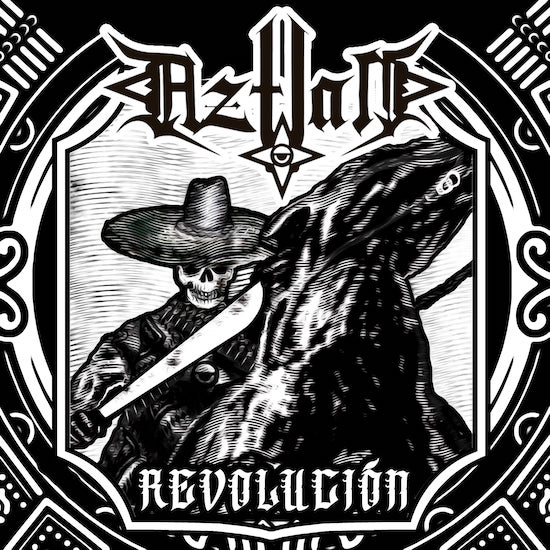 In yesterday’s roundup of new music and videos I explained that I had pushed forward by one day a lot of choices I originally intended to spread around yesterday. I did that to make room for some even more-late-breaking stuff, But now, as promised, I’m circling back to those original picks — and of course I added a couple.

What lies ahead of you is in some instances off the usual beaten paths, especially in the first two tracks and the last two. The very last track represents the biggest divergence of them all, but might just be the most brilliant offering of everything here. And now that I’ve (hopefully) teased you into staying with me to the end, let’s begin….

I begin with two songs that I suppose could crudely be summed up as “folk metal”, but I don’t mean folk metal in the vein of this new song by Schandmaul. Both are much more interesting (though that Schandmaul song definitely is a toe-tapper). END_OF_DOCUMENT_TOKEN_TO_BE_REPLACED