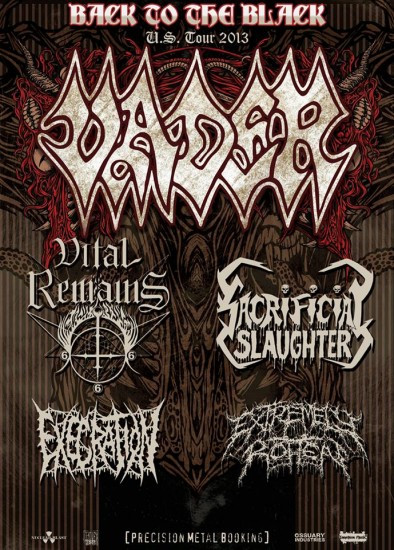 Only an initial slate of 11 dates has surfaced so far, and more will be coming. Check out the first installment after the jump. END_OF_DOCUMENT_TOKEN_TO_BE_REPLACED