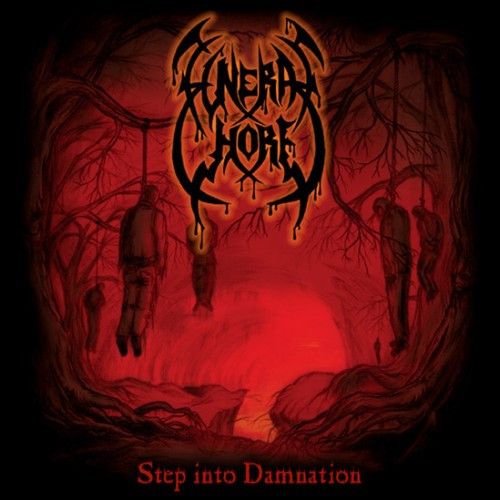 What first caught my attention about this Dutch band was the news that their debut album, Step Into Damnation, would be released by the Mexican label Chaos Records (on February 27). I’ve had good luck with Chaos releases, and of course it didn’t hurt one tiny bit that the music was described with references to Grave, Unleashed, and Entombed. END_OF_DOCUMENT_TOKEN_TO_BE_REPLACED