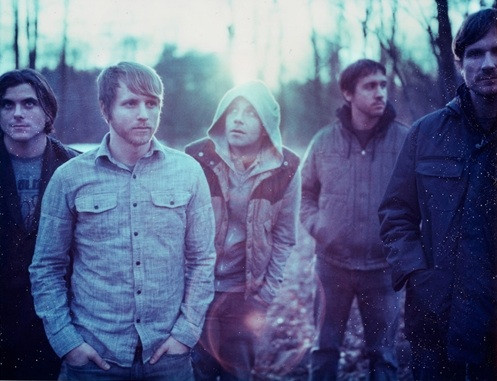 So, just for the sake of variety, this is my list of 10 unranked not-metal records that deserve a little love from our community. Every one of these is a good album, but they all have something or other that as a metalhead I find very compelling—a post-punk/dance band with grim, frostbit symphonic arrangements, a tremendous slice of guitar loving hardcore-influenced prog, the most brutal lyricist I’ve ever heard, and so much more await below.  (after the jump . . .) END_OF_DOCUMENT_TOKEN_TO_BE_REPLACED