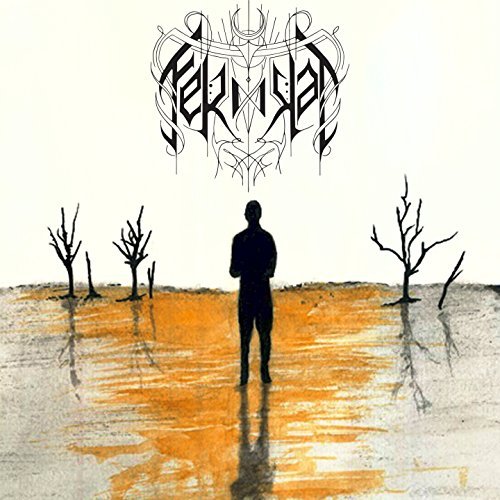 In April, Einheit will be discharging the self-titled debut album of a German black metal band named Ferndal, whose influences are described by Einheit as “reaching from Darkthrone to Windir, from Beethoven to Arvo Pärt and from baroque grace to romantic melancholy, within a veil of pure black metal aggression”. Is it any wonder I paused in my scurrying to have a listen to the first teaser of music? END_OF_DOCUMENT_TOKEN_TO_BE_REPLACED