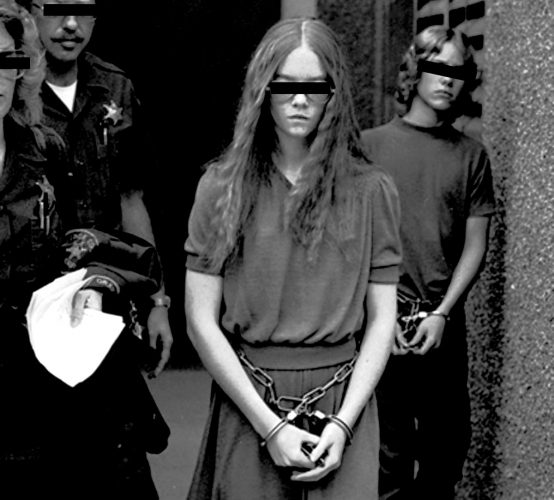 If you have not yet heard a note of music from the Italian band Formalist, there are still ample reasons to expect that Formalist will be formidable. Four reasons, to be more precise: Their vocalist is Ferdinando Marchisio, frontman of Forgotten Tomb; their bassist Nicola Casella and drummer Riccardo Rossi (also in charge of electronics) come from Malasangre; and guitarist Michele Basso has been the central figure in Viscera///.

One would expect that an alliance among those four would produce an amalgam of doom, black metal, sludge, and ambient/drone capable of opening “new gates to total sonic horrors”, “with a completely hostile, nihilistic approach to vocals and lyrics” — just as the labels who will jointly be releasing Formalist’s debut album on March 16th have claimed. Those labels are Third I Rex (UK), Wooaaargh (Germany), and Toten Schwan Records (Italy). The name of the album is No One Will Shine Anymore.

Yes, these are completely legitimate expectations. But we will see for ourselves whether they prove true. END_OF_DOCUMENT_TOKEN_TO_BE_REPLACED