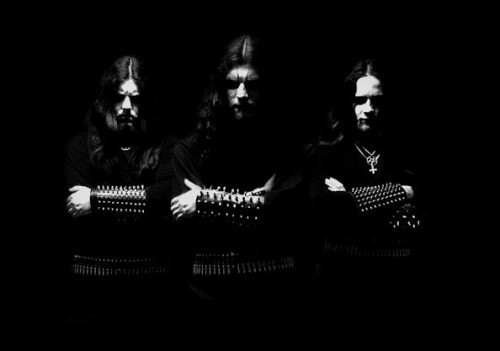 We’re way late with today’s post. There’s a long story behind the delay, but it’s not very interesting, so we’ll just save it. Again for uninteresting reasons, we’ll probably be late tomorrow, too. And because we’re late delivering our product, we’ll be refunding 15% of your NCS subscription fee, no questions asked. Now that we’ve done something that makes us feel better about our tardiness, on with today’s post:

Is it possible for something to be both cold and hot at the same time? If the subject is the temperature of some piece of matter, including the molecules of the air, the answer is usually no. It’s either hot or it’s cold or it’s something in between, but not both hot and cold at the same time. Unless it’s fried ice cream, of course.

But once you get away from describing the temperature of matter, the answer changes. Take people, for example. Some people can be both “cold” and “hot” at the same time. It’s in the eye of the beholder, but some people can be hot precisely because of their coldness.

When it comes to extreme metal, music can definitely be both cold and hot at the same time. You can’t touch music, of course, but music produces sensations and emotional reactions that can be described with adjectives, such as “cold” and “hot,” that typically apply to tangible things.

Frozen is a metal band from the ancient town of Cadiz, which is situated on a narrow spit of land on the sea-coast of southern Spain. Frozen describes its music as “cold black metal”, and there is indeed an icy quality to the music. But it also burns, and the band’s latest album, The Unborn, has become one of our most-listened-to black-metal finds of the year.  (more after the jump, including a song to stream . . .) END_OF_DOCUMENT_TOKEN_TO_BE_REPLACED