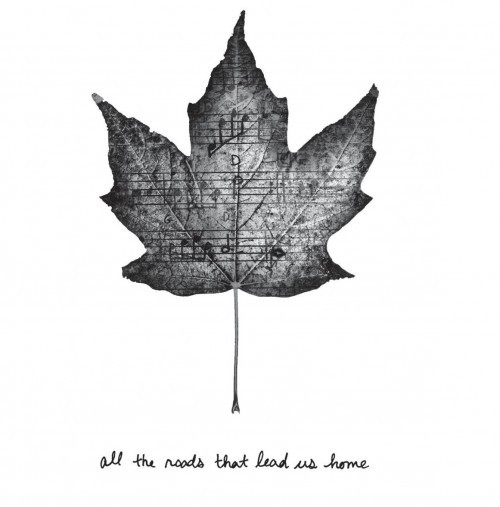 Gaelynn Lea is a musician in Duluth, Minnesota. According to the biography on her web site:

“She has been playing violin for over twenty years. First classically trained, she began learning traditional Celtic and American fiddle tunes at the age of 18. During her college years Gaelynn started sitting in with various folk/rock musicians and developed an improvisational style all her own. Eventually she also began singing and dabbling in songwriting.”

“Dabbling” is a humble word for it. Gaelynn was one of more than six thousand un-signed musicians or bands who submitted music videos in NPR’s Tiny Desk Contest. Under the rules of that contest, the song had to be an original work created solely for the purpose of entering the contest, and it had to be performed “at a desk (any desk!)”. All those thousands of submissions were reviewed by a panel of six judges, and they picked Gaelynn Lea’s submission as the winner.

I read the judge’s comments about the song and the video before I heard it. The judges were Robin Hilton, Bob Boilen, Dan Auerbach (of The Black Keys and The Arcs), Son Little, and Jess Wolfe and Holly Laessig of the band Lucius. You can read their comments about the song here. In a nutshell, they were all profoundly moved. They explained that they heard other songs that displayed better musical craft and skill, but what Gaelynn did was to create something unusual and memorable.

I can’t separate the song from what I watched in the video and what I knew immediately about Gaelynn Lea from seeing it. It makes the song more poignant and powerful — but I believe (though I’ll never know for sure) that I would have found it tremendously poignant and powerful anyway. END_OF_DOCUMENT_TOKEN_TO_BE_REPLACED