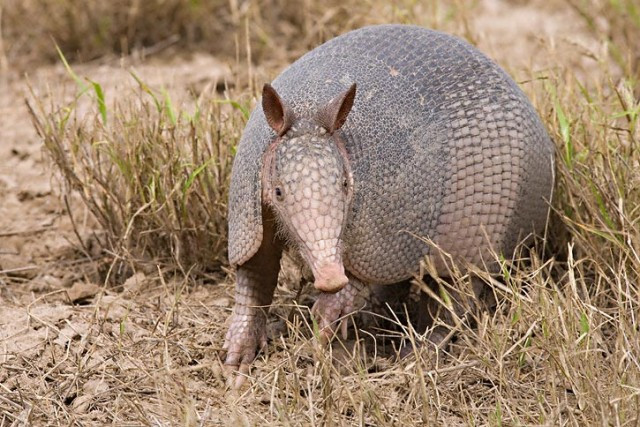 Even though I live in the Pacific Northwest, I’m not a native of the region. The place where I was born and lived until I finished high school is Austin, Texas. My mother and brother still live there, and I go back there to visit a couple times a year. I’ve traveled around a fair amount, and if I could reverse time and have my choice of places to call my hometown, I’d still pick Austin.

In early April, I flew back to Texas to be at the wedding of a young woman I’ve known forever. The ceremony was performed by a good friend of mine (and hers) who got some kind of on-line minister’s license to perform lawful marriages in the State of Texas. The wedding took place outside at a farm in Brenham, Texas (which is about halfway between Houston and Austin). There were a couple hundred people in attendance on a beautiful afternoon. After the wedding, we partied hard. There was plentiful barbeque and beer and an ass-kicking band who seemed capable of playing any kind of music you could want, and playing it well . . . except for metal. But I had a fuckin’ good time anyway.

Somewhere around midnight, that band started playing a song I hadn’t heard since the Neolithic Era. There was a time when that song meant the world to me. When I first left Texas as a young idiot, I was homesick a lot, and that song reminded me of home . . . not the nasty, right-wing bastion that Texas has become in the minds of most people nowadays, but the tolerant, left-wing, dope-smoking, laid-back, open-hearted, music-loving place where I grew up.

The song was written by Gary P. Nunn. It was made famous (at least in Texas) through a live 1973 recording of the song by Jerry Jeff Walker and The Lost Gonzo Band, which appeared on an album called ¡Viva Terlingua! That whole album is chock full of win, or maybe it’s just chock full of nostalgia for a displaced Texan like myself. Gary P. Nunn was part of The Lost Gonzo Band when the album was recorded, and he, rather than Jerry Jeff, did the vocals on the song that’s the subject of this post. But I have a slight preference for Gary P.’s own recording of the song, so that’s the version I’m going to play for you right after the post.

The lyrics are awesome, so I’m including those, too — though my British friends may not find them so awesome. They’re about a Texas musician finding himself in London and missing Texas.

This is not metal — not even close — but the song has been on my mind since April (the chorus is still one of the catchiest things I’ve ever heard), I woke up thinking about it this morning, and so fuck it, I’m devoting this post to it. END_OF_DOCUMENT_TOKEN_TO_BE_REPLACED