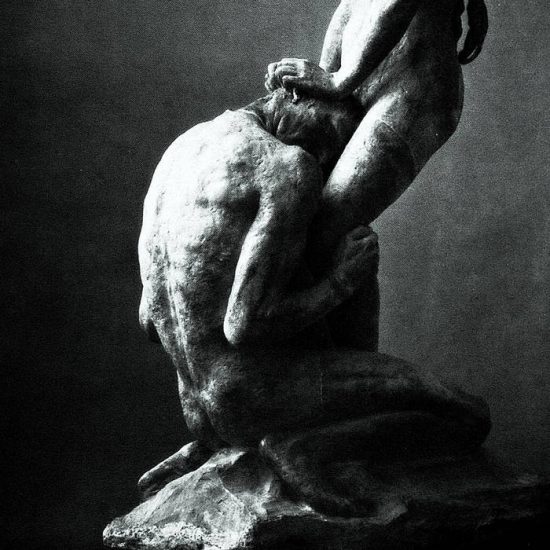 We’ wrote frequently and favorably about the music of the solo project Haustið (the work of one A. Enrique), which consisted of five demos released in 2018 and 2019. Haustið‘s creator has now prepared a new EP, Gods of the Gaps, although under a new name — Gateways — and today we’re presenting a premiere stream of its captivating title track in advance of the EP’s December 3 release date.

I learned about Haustið just before Thanksgiving Day in 2018, thanks to a recommendation from Rennie of starkweather, who vividly compared Haustið’s then-latest demo to “a cross of Emanation and Wolok on a suicide mission”. When I wrote about that demo, Howling, the Sol Above, Nothing Below, I described “a surreal quality to the music as it flows along its twisting course, with outbursts of dark, dissonant, thorny permutations interwoven with soulful, gliding, and sinuous instrumental passages, both moody and mystical, that sometimes partake of traditions other than extreme metal”.

The next Haustið recording, released in the spring of 2019, and also discussed here, was a two-track EP named Long Lost Ruins Cried their Black Soot. It was also a marvelously multifaceted experience, with both a “physically” powerful impact and a bitter and chilly atmosphere, delivering one changing experience after another. END_OF_DOCUMENT_TOKEN_TO_BE_REPLACED