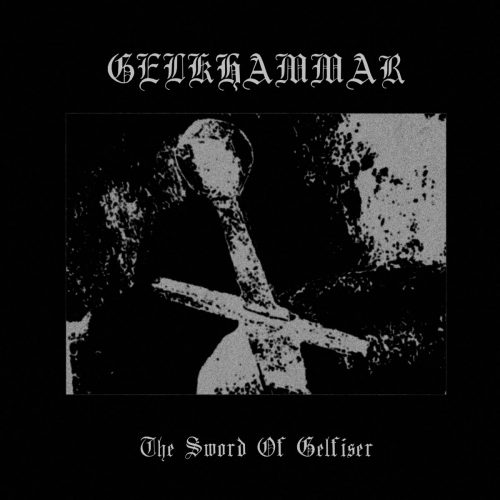 In the Mediterranean straits between Sicily and Tunisia lies the ancient volcanic island of Pantelleria, originally named Kossyra (or Cossyra) by Greek cartographers. The original Arab name for the island was Bint al-Riyāh (بنت الرياح), meaning “Daughter of the Winds” after the strong gales that constantly buffet the island coming off the north coast of Africa.

Pantelleria, which is now part of Italy, has a long and storied history, and perhaps surprisingly given its small population it also has a black metal scene. Cossyra Tapes, as you might expect from the name, was founded as a sub-label of Xenoglossy Productions to release music from that scene, and our focus today is on a forthcoming debut album named The Sword of Gelfiser by the Pantellerian band Gelkhammar. END_OF_DOCUMENT_TOKEN_TO_BE_REPLACED