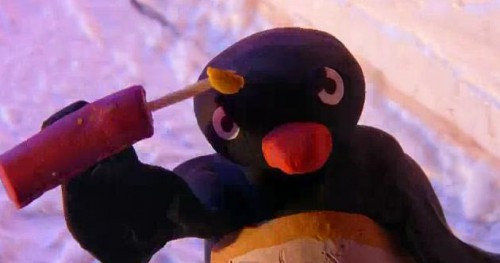 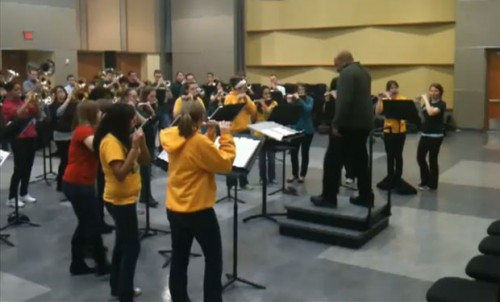 And speaking of The Thing, there was a “prequel” movie that came out late last year (also called The Thing) telling the story of what happened at the Norwegian base in Antarctica leading up to the events that began the Carpenter movie. Did anyone see that prequel? Is it any good? As for the second present . . . END_OF_DOCUMENT_TOKEN_TO_BE_REPLACED