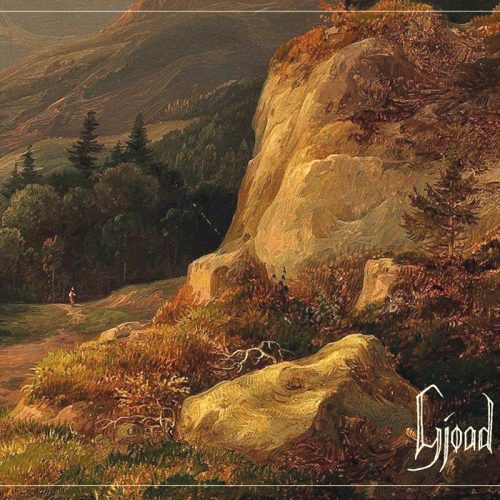 Gjoad‘s debut album is named Samanōn, and it will be released by the always-distinctive French label Antiq on December 15th. What we have for you today is a song from the album named “Hagazussa“. END_OF_DOCUMENT_TOKEN_TO_BE_REPLACED