The process of compiling this list is a bit bizarre, or at least very poorly planned. Let me explain: END_OF_DOCUMENT_TOKEN_TO_BE_REPLACED 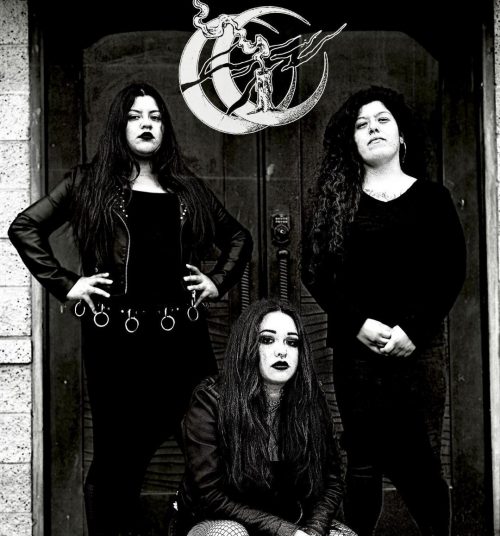 Especially after yesterday’s humongous round-up it probably wasn’t smart for me to follow it with another one, but that’s what I’ve done. As you’ve probably figured out by now, careful thinking and reflection never have much to do with my NCS contributions. Impulse and enthusiasm tend to rule the day.

I had intended to fully explore this L.A. band’s January 2021 debut album after listening to an advance track many months ago, but never got back to it until my comrade DGR recently posted about it. He figured it would be up my alley. It definitely is. END_OF_DOCUMENT_TOKEN_TO_BE_REPLACED