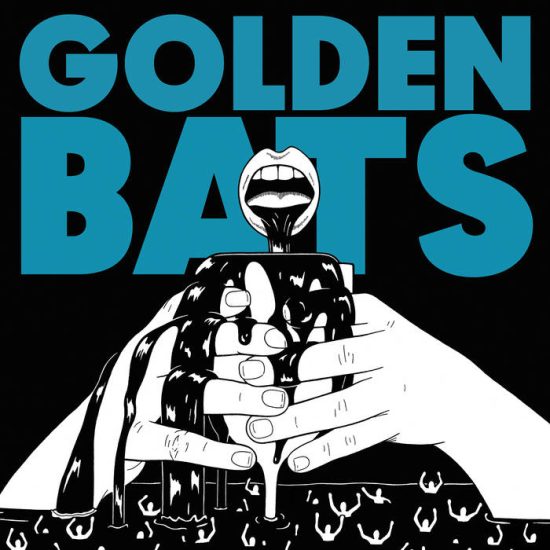 Over the span of roughly 11 years Golden Bats has made 18 releases, but until today only one of those (2018’s Residual Dread) was a full-length album, all others taking the shape of demos, splits, and EPs. As of today there is a second album, Scatter Yr Darkness, and as we’ve done many times in the past we’re spreading the word of Golden Bats through a premiere, this time of the entire new full-length.

Some things have changed since the last album. For one thing, the band’s sole songwriter and performer Geordie Stafford moved from Australia to Italy just months before the outbreak of Covid, “a worse career move than most”, as he says. Among other things, it resulted in Golden Bats becoming more of a studio project than a live band, but on the other hand it allowed him “the freedom to forget about how things will translate live and focus on writing whatever feels right”.

And some things about the music have also changed (though change, at least on the margins, has always been a marker of Golden Bats‘ evolution from release to release), but the darkness at the core of the music hasn’t brightened. The words alone are proof of that. The uncomfortably vivid lyrics spread throughout Scatter yr Darkness are littered with nightmarish allusions to blood, fire, and death, and filled with expressions of rage and disgust directed at morally malformed expressions of humanity. END_OF_DOCUMENT_TOKEN_TO_BE_REPLACED 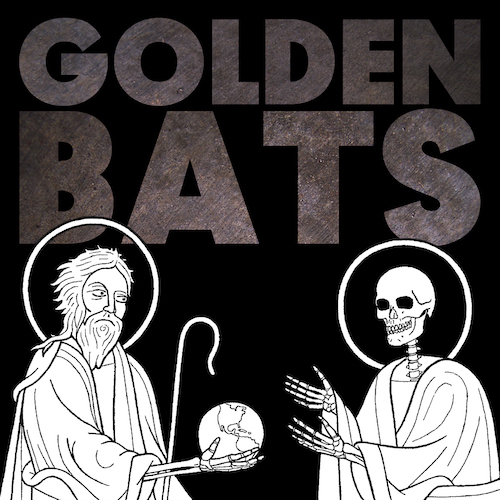 I was about six years late in discovering Golden Bats, a one-man band then based in Brisbane but now ensconced in Rome. I climbed aboard this musical sludge/doom juggernaut in 2017 after the release of the Superplateau EP and then hung on for dear life through the band’s 2018 debut album Residual Dread and a 2019 EP entitled VII, reviewing all of them.

In the recording session that produced Residual Dread, the original plan was to track material for both an album and an EP. But the songs chosen for the album changed once they were all recorded, as some fit better together, so the EP changed as well. And it’s that EP — named VIII — that’s finally being released today, with this premiere as a way of helping spread the word. END_OF_DOCUMENT_TOKEN_TO_BE_REPLACED 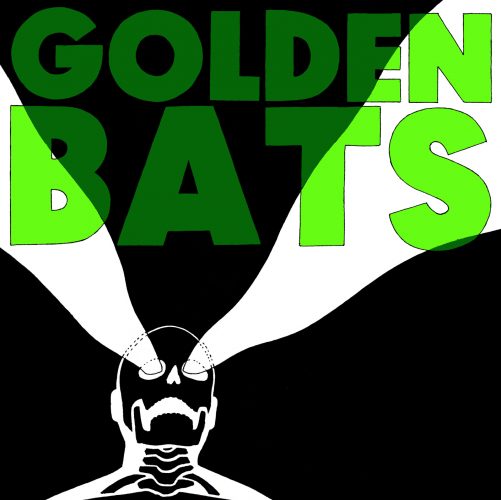 Roughly one year ago the distinctive one-man mauling machine known as Golden Bats, then located in the vicinity of Brisbane, Australia, released an album named Residual Dread, the first official full-length after more than a dozen demos, splits, and EPs dating back to 2011. As recounted in this review, it was a titanically heavy album, steeped in a kind of gothic gloom, and so haunting in its laments that it threatened to split the heart even as it was splintering bone. With both a persistently brutal punch and an emotionally devastating conveyance of grief and pain, the music repeatedly hit home with staggering force on multiple levels. The songs were mainly slow or mid-paced, and relatively simple in their composition, but the music was tuned like a Stradivarius of suffering, supremely well-calculated to deliver punishment with tremendous primal force, and the songs so well-written that they were very hard to forget.

Since then, Golden Bats‘ alter ego Geordie Stafford has moved to Rome, Italy (just a couple of months ago), and is nearing completion of a follow-up album. In the meantime, he has decided to release some of his older but previously un-released creations, the first of which we’re premiering today. Denominated VII, to place it in line with a sequence of earlier demos, it includes four tracks, two of which are covers, and all of which again demonstrate the crushing power and mind-bending, emotionally wrenching impact of Golden Bats‘ formulation of sludge. END_OF_DOCUMENT_TOKEN_TO_BE_REPLACED 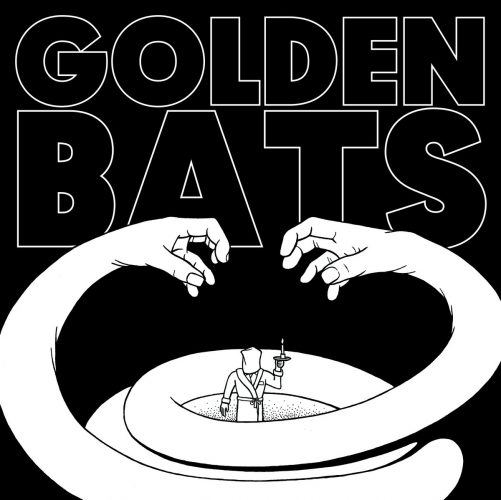 Residual Dread is a titanically heavy album, steeped in a kind of gothic gloom, and so haunting in its laments that it threatens to split the heart even as it’s splintering bone. With both a persistently brutal punch and an emotionally devastating conveyance of grief and pain, the music repeatedly hits home with staggering force on multiple levels — all the way up until the final 4 minutes and 40 seconds of the album, when something unexpected and perhaps even more astounding happens. But I’ll come back to that in due course.

The album is the latest one by Golden Bats, the solo project of Australian musician Geordie Stafford (from Brisbane). It’s being released today, both digitally and on vinyl, by a label called Domestic La La, which seems a whimsical name for a carrier of such desolating sounds. END_OF_DOCUMENT_TOKEN_TO_BE_REPLACED 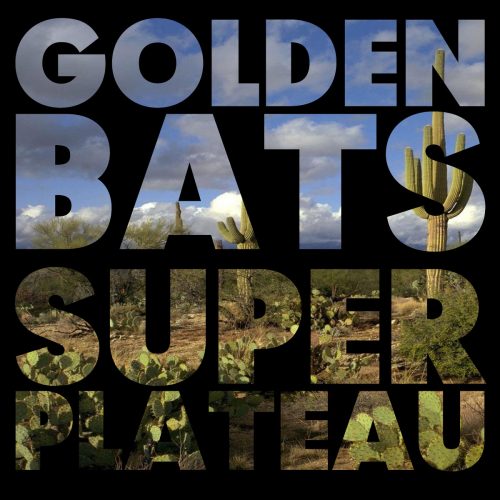 I’m a relative latecomer to the music of Golden Bats, a distinctive one-man mauling machine from the vicinity of Brisbane, Australia. The first release I heard was the Falling Sparrows EP that surfaced last spring. It made an impact, something like a grenade going off inside my skull. I’m now keeping a close watch on what Golden Bats is doing.

Today Golden Bats has revealed a new two-song EP named Superplateau, which I had the shivering pleasure of hearing in advance of the release, and I’m helping spread the word about it… because it’s very good. END_OF_DOCUMENT_TOKEN_TO_BE_REPLACED