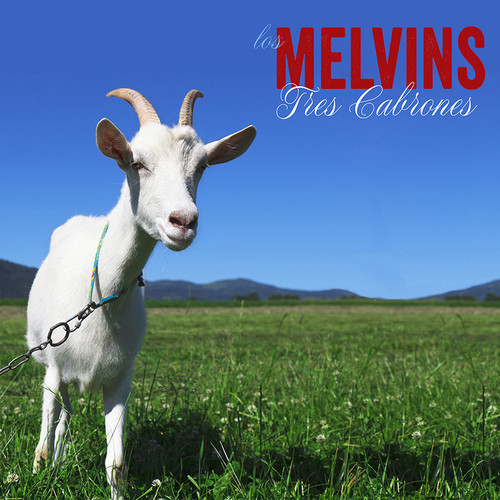 You were talking about new music earlier. At Noisey, we’re constantly dominated by news of Drake and Miley Cyrus. Curious if you had opinions on either.
Well, I don’t know who Drake is, first off. END_OF_DOCUMENT_TOKEN_TO_BE_REPLACED