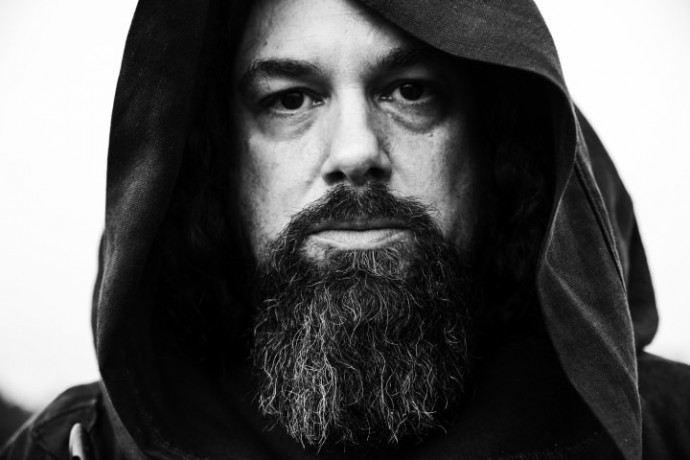 Greg: It’s been good; it’s been busy, for sure. Besides the Goatsnake release earlier this year, there was a bunch of Sunn O))) shows; so it’s been a time of switching back and forth between Goatsnake and Sunn O))). It’s been really good, really busy; but I’m glad. I didn’t exactly plan for it turn out like this, where both albums were released in the same year, but I’m happy with everything. It’s great. END_OF_DOCUMENT_TOKEN_TO_BE_REPLACED