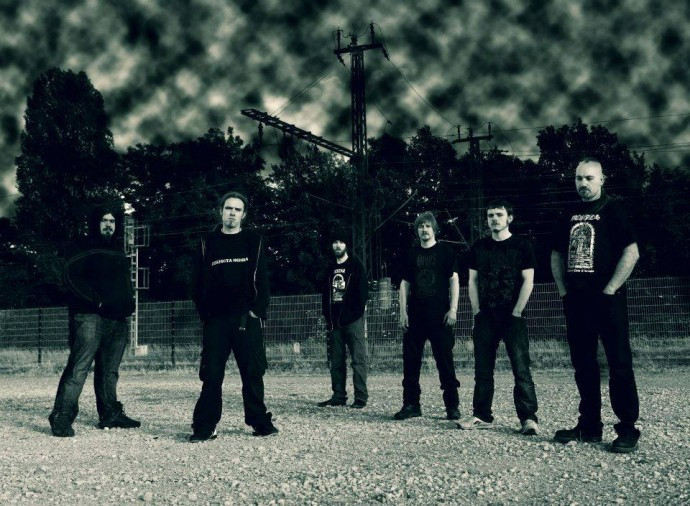 There are some bands for whom you need no long introduction. British extreme death/doom metal band Esoteric is one of those. In this interview, which was kindly offered to us by Evita Hofmane and Haralds Strapans of the Latvian P3lican e-zine, Esoteric’s guitarist and vocalist Greg Chandler speaks about life and music being two inseparable things.

In the beginning there was Word, and the Word was Esoteric. Your band has existed for more than 20 years now. Maybe let’s start with a short overview – what is Esoteric?

Esoteric formed in July 1992.  We released our first demo in the summer of 1993, which led to a recording deal with Aesthetic Death records.  Our first album was released in autumn 1994 and the band has remained active to this day.  Now in our 22nd year, we have released 6 albums (4 of which are double albums).  Our music has progressed and evolved over time, but the main essence and direction has remained the same.  To create, dark, unique music and soundscapes without any limitations in mind. END_OF_DOCUMENT_TOKEN_TO_BE_REPLACED