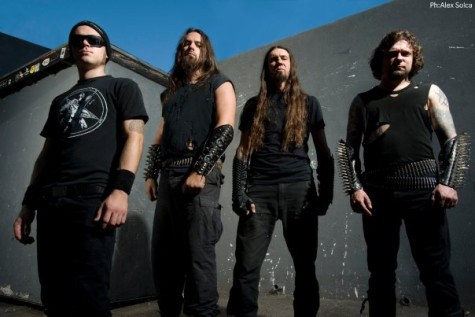 I spent some time yesterday catching up on metal news over the last week and came across an assortment of videos I thought were worth sharing.

The first one is footage of the almighty Goatwhore playing a club in Fort Walton Beach, Florida on September 16. What makes this video worth sharing is that they’re playing a NEW SONG, called “Beyond the Spell of Discontent”, and it’s a smokin’ hot piece of black ‘n’ roll. The video quality isn’t great, but the sound is pretty good. I’ll have the vid of that song for you after the jump; video of the band’s entire set can be viewed here.

The second video is a clip of Insomnium playing “The Gale” and “The Mortal Share” at the 2010 Summer Breeze Festival. The band linked to this video on their FB page last night, which is how I found it. Again, the video quality isn’t pro-standard, but the sound is decent, and it’s fucking Insomnium, and I’m getting tremendously tumescent in anticipation of their new album, so yeah. (Okay, this video isn’t exactly new, but I’m going with it anyway.)

The third video is a recent official release by a Finnish band called Grendel for the song “Apocalyptic Rain”. I wasn’t familiar with Grendel before seeing the video, but I likey the song — it’s a headbanging blast of melodic death metal. The video, which is organized around a game of Russian Roulette, proves two things: (1) the guys in this band weren’t very lucky that night; and, as if we needed more proof, (2) dudes will do almost anything for a chick with big knockers.

Last, but not least, I have a recently posted MetalInjection video of Revocation performing “Conjuring the Cataclysm” live. I always have a shit-ton of fun at Revocation shows, and I really like this song, so there. END_OF_DOCUMENT_TOKEN_TO_BE_REPLACED