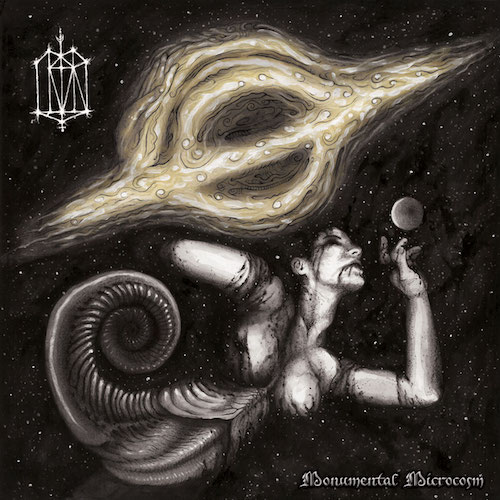 Transcending Obscurity Records has allied itself with a significant number of excellent extreme metal bands from Australia, including The Dead, The Furor, Illimitable Dolor, Somnium Nox, and Norse, and recently the Australian black metal band Greytomb has joined those ranks.

The band’s first recording was a 2015 demo, The Mourning Field, and they followed that with a debut album last year, A Perpetual Descent. What lies ahead is a new EP named Monumental Microcosm, which the band describe as “a serious transition from the music we were creating to what we will be creating” — “a new era of dark, cosmic and nihilistic art!” It will be released by Transcending Obscurity on December 19th.

Monumental Microcosm consists of three substantial tracks, one of which it’s our pleasure to present to you today: “Force Majeure“. END_OF_DOCUMENT_TOKEN_TO_BE_REPLACED