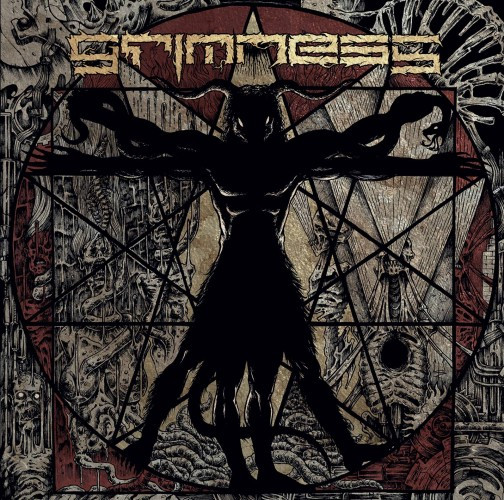 In 2004 an Italian band named Grimness released their debut album, bearing the title Increase Humanity Disgust. Another full-length, Trust In Decay, followed the debut in 2008, but the band have been dormant since then. Of the musicians who recorded the debut, guitarist/vocalist Valerio Di Lella spent time with Novembre, and is Eyeconoclast’s current vocalist; drummer Jonah Padella and guitarist Andrea Chiodetti became members of The Foreshadowing; and bassist Willer Donandoni joined Black Land. But Grimness is rumbling to life again, with Giulio Moschini from Hour of Penance joining the band on bass in preparation for live re-appearances — and with a special reissue of the debut album coming in May.

The reissue will be entitled A Decade of Disgust, reflecting not only the band’s longevity but also the fact that the new release will include more than simply the tracks that appeared on the original debut.  It also includes six bonus tracks:  four songs recorded for a 2002 EP named Dogma, a live version of “Proud To Be Damned”, and an unreleased song from the Trust In Decay recording sessions. And as you can see above, the reissue includes striking new cover art created by Roberto Toderico. END_OF_DOCUMENT_TOKEN_TO_BE_REPLACED