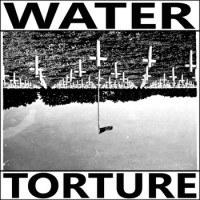 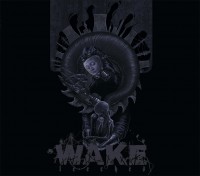 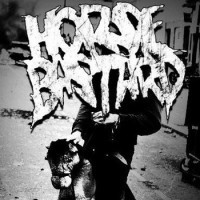 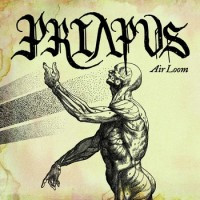 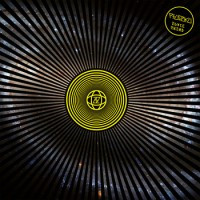 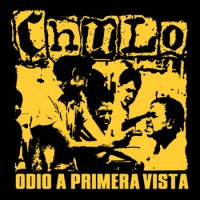 (Here we have a list of recommended 2011 releases from Alex Layzell, the mastermind behind the awesome UK-based Grind To Death blog — and most of this nastiness is available for free download.)

So I recently received via pigeon mail an invitation by Islander to do a best of 2011 list thingy (do these things have an official name yet?), but truth be told, despite agreeing to it I didn’t want to do a best of list, because I produce one on GTD anyway, and there is no point in reproducing or rewording the same set of material twice when the material itself is likely to be ignored and clog up the precious resource known as the internet. Secondly I haven’t really given much thought as to the hierarchy of my favourite releases, nor is the year quite over yet, thus a month is sufficient time to tilt my listening schedule in favour of one band against another, or for a whole new game-changing release to explode on my radar.

So what do I intend to do with this assignment I have willingly agreed to do and in fact from my previous experience found to be quite rewarding given the community response (please set my family free now Islander, I have done as you ask! )? After much thought and deliberation the answer manifested itself quite clearly: Compile a list of 10 underdog bands whose 2011 releases cemented their names in the grind order amongst the regular merchants of grindviolence (on my playlist).

The problem is, this year dozens of newcomers have carved their names into my fragile mind. Not wanting to pick my favourite 10, what criteria do I establish to narrow it down to 10? arghhhhhh it’s no easy life being fair and ethical (fuck this shit I am going to beat a whale to death with a golf club!). So I thought, fudge the lot of ya,  first 10 to come to my head win. Maybe if I am feeling exceptionally festive and have plenty of time to kill in-between being a student, a terrible blogger, and general commitments, I may do a part 2 of this list, but we will have to see.

Without further ado here is a first-come, first-serve mental list of undercard bands who gave me such a savage musical beating in 2011 that it’s my turn to unleash these Baskerville hounds on your unsuspecting ears! END_OF_DOCUMENT_TOKEN_TO_BE_REPLACED