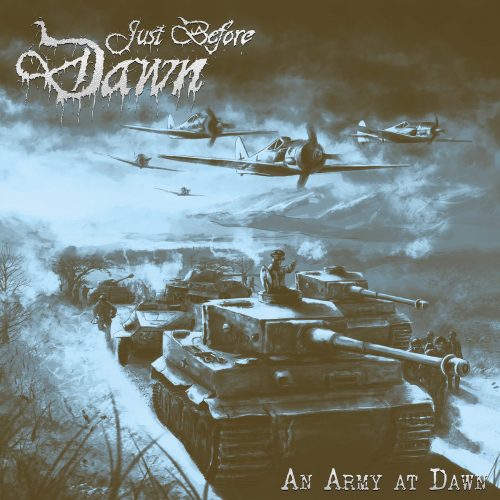 One of my favorite practitioners of Swedish death metal, Just Before Dawn, will be returning on September 25th with a new 45-minute soundtrack from the warzones of the last global conflict. The title is An Army At Dawn, and Raw Skull Recordz will handle the release. Once again, JBD riff-meister Anders Biazzi has enlisted a platoon of guests — 10 guest vocalists and three guest guitar soloists, if my count is correct — along with his steadfast JBD allies Gustav Myrin (guitar/bass) and Jon Rudin (drums). END_OF_DOCUMENT_TOKEN_TO_BE_REPLACED 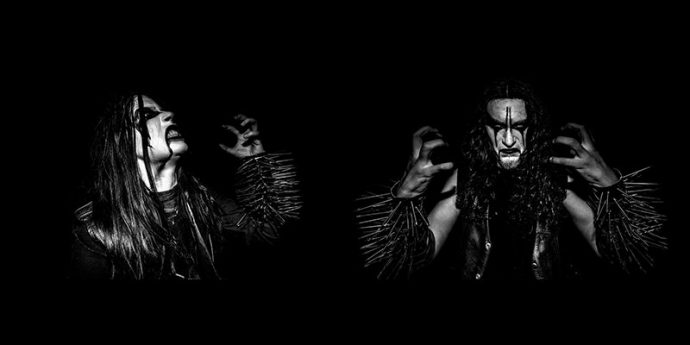 The first selection is “Cursed in Sin, Op. 25“, a song from the upcoming album Accursed Possession by Cultus Profano. We premiered not one but two songs off this Los Angeles-based duo’s debut album Sacramentum Obscurus, which was a terrific first full-length. And I’ve been eager to hear this new one. END_OF_DOCUMENT_TOKEN_TO_BE_REPLACED