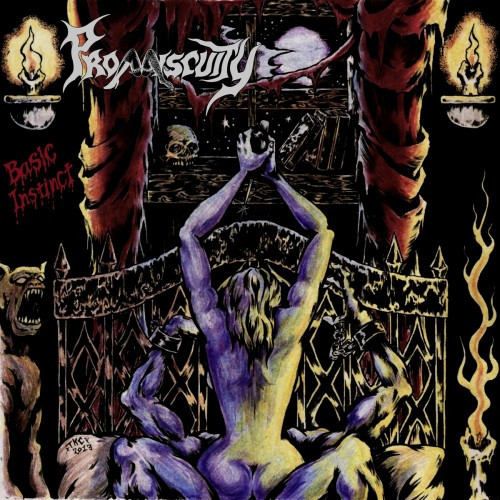 It’s a long, wide-ranging discussion (which includes tips about some other Israeli bands), because it turns out that my interview subject is bright, articulate, thoughtful, and funny — especially for a werewolf. And for those of you who like to listen to music while you read, I’m going to help you out.
END_OF_DOCUMENT_TOKEN_TO_BE_REPLACED