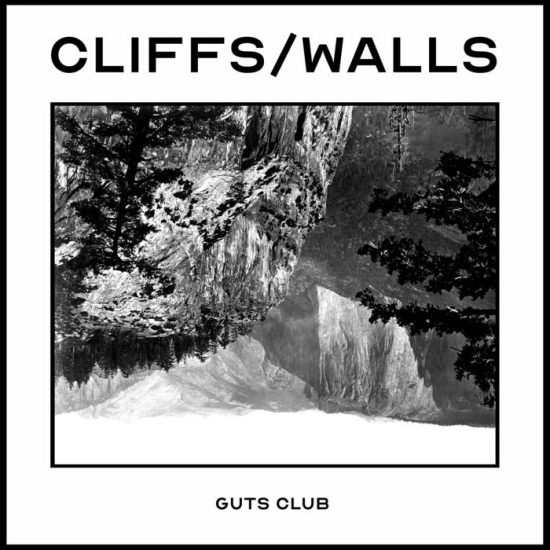 It’s tempting to call NOLA’s Guts Club a musical chameleon, because their music has changed over time in such startling ways. But the analogy falls apart. Unlike those highly adaptable Old World lizards, Guts Club haven’t changed to blend in, but have changed to stand out. Maybe their latest change was itself a mechanism for their own emotional survival in especially harrying times, but their new music itself feels like a dangerous punch you didn’t see coming, and like the stuff of strange and stressful waking dreams.

In terms of history, Guts Club began as a lo-fi music video project and morphed into a weirdo dark country band with violent lyrics about butchers and murderers who dry their victims’ skin on the wall. Well, so the darkness has probably been there all along, but that was before the pandemic and the metastasizing of hateful fascistic politics and culture-war disease, including the cruel targeting of queer and trans people.

All that pushed the band toward considerably darker and more extreme musical expressions, now captured in an album named CLIFFS/WALLS that’s set for release on Friday the 13th of January. END_OF_DOCUMENT_TOKEN_TO_BE_REPLACED