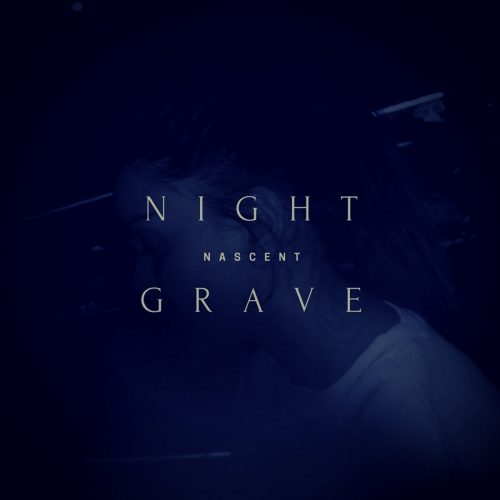 If the name Nightgrave is familiar, it might be because I’ve written some very positive impressions in this column about both Nightgrave’s last album Echo (2017) and the one before that, Futures, (also 2017). Not one to let much grass grow under his feet, Nightgrave’s creator (Sushant Rawat, aka Nium, from New Delhi, India) has already released another album. This one, entitled Nascent, appeared on February 14. END_OF_DOCUMENT_TOKEN_TO_BE_REPLACED