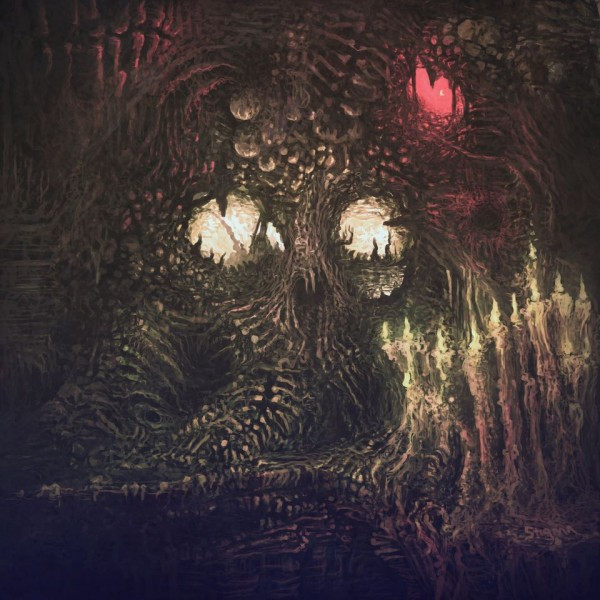 So, after the jump, feast your eyes on Sam Nelson’s cover art for Stoic Dissention and Kitezh, listen to some of their past music, and also check out a couple tracks from a music project between Nelson and Sarafin called Handsel (yeah, it’s really annoying that these dudes also have musical talent in addition to being fine artists), plus a few more examples of Sam Nelson’s creativity. END_OF_DOCUMENT_TOKEN_TO_BE_REPLACED