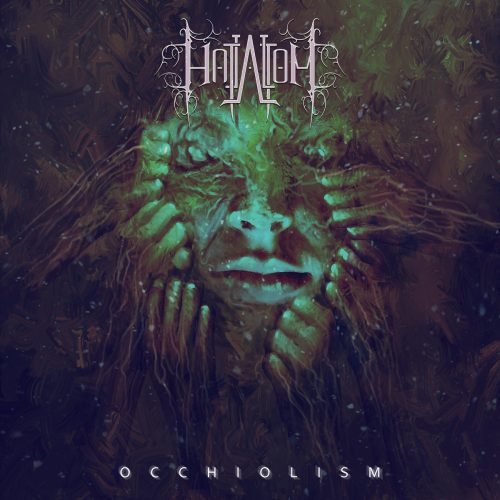 With so many albums, EPs, and other releases coming out, in an almost unending flood of new music (not that I’m complaining, mind you) it can be easy to lose track of what’s going on. And with so many bands forming, reforming, going on hiatus, and making a comeback, it’s also hard to know everyone’s status and when (if ever) to expect new material.

Thankfully, as a part-time, semi-professional writer/reviewer/critic (delete as appropriate) I’m generally able to keep one eye open, and one ear to the ground (though not necessarily at the same time) for news and updates about artists we’ve covered here before, which is why I’ve been carefully tracking the writing, recording, and release schedule of Occhiolism, the debut full-length from Canadian Tech-Death crew Hatalom, ever since its nascent existence was first made public.

And with the album set to hit the streets (and the net) tomorrow, now is probably a good time to check out my review of their first EP, Of Sorrow and Human Dust, from 2018, as not only does it provide a useful primer as to what, in general terms, to expect from the band, but it also provides some key context for all the ways in which the band have developed since… something which I’ll say more about after the jump.

END_OF_DOCUMENT_TOKEN_TO_BE_REPLACED 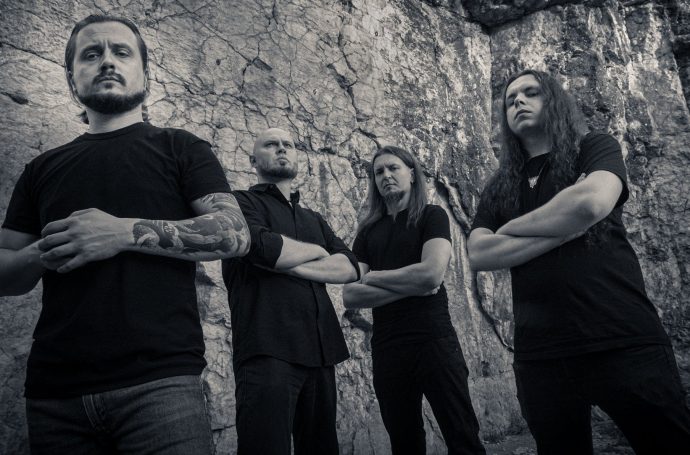 Obviously this list is in no way comprehensive. There’s a lot more than ten artists/albums I’m really looking forward to hearing over the next twelve months But I’ve tried to purposefully avoid many of the bigger names in order to focus in on a bunch of bands who I personally love but whom many of our readers may not have been aware were going to be bringing something out this year. END_OF_DOCUMENT_TOKEN_TO_BE_REPLACED 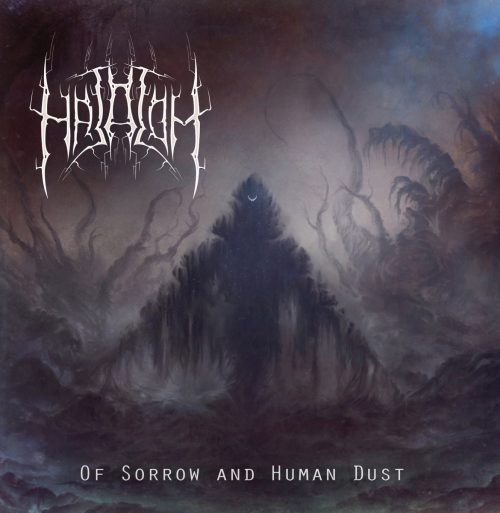 So I’ve decided that this week is going to be a Tech-Death focussed one for me, beginning with my review of the new Obscura disc on Monday, and continuing today with this quick run-down of the debut EP by Canadian quartet Hatalom. END_OF_DOCUMENT_TOKEN_TO_BE_REPLACED