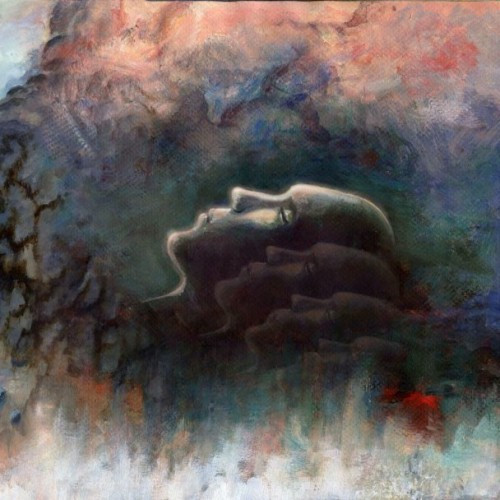 Sweven is out now in Europe and will be released in North America on March 4 by Century Media. END_OF_DOCUMENT_TOKEN_TO_BE_REPLACED