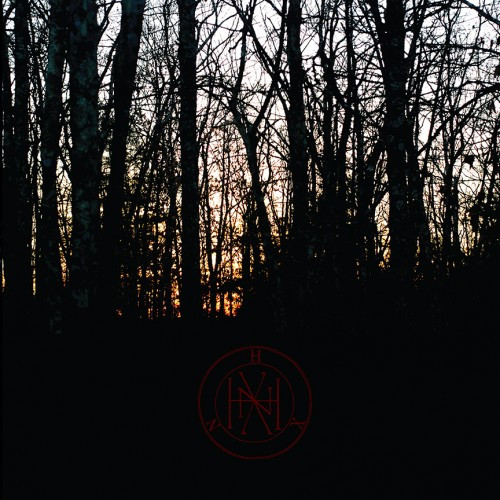 Roughly a decade ago, Haxen took shape as a solo project in the shadows of Providence, Rhode Island, eventually becoming a duo and then evolving into a full performing band with a line-up that has remained stable since 2011. After releasing a half-dozen demos over the years, Haxen has completed work on a self-titled debut album that will see release on April 1 via Eternal Death Records. But don’t be fooled by the release date — Haxen is no joke. You’ll figure that out very quickly as soon as you listen to the song we’re premiering.

“HXN” is part raw black metal chaos, part methodical bludgeoning, the song’s lashing riffs, thunderbolt drumming, ghastly shrieks, and ravenous roars assaulting the senses in an outpouring of rapacious savagery. Yet as the band slows the pace, it also casts a dark shadow of haunting gloom. With a somersaulting drum roll, the music ramps up again into one final paroxysm of ferocity, laced with an urgent yet venomous melody. END_OF_DOCUMENT_TOKEN_TO_BE_REPLACED