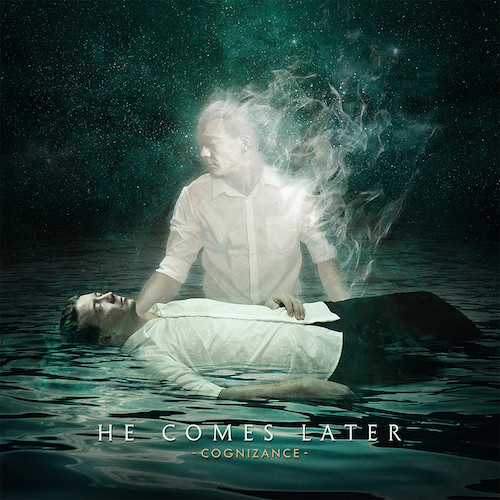 Much has been written by survivors of near-death experiences. As summarized in The Font of All Human Knowledge, in some instances survivors describe positive sensations of “detachment from the body, feelings of levitation, total serenity, security, warmth, the experience of absolute dissolution, and the presence of a light”. For others, there are “sensations of torment and torture”.

The Italian band He Comes Later explore a particular kind of near-death experience in their debut album, Cognizance (released last October), meticulously following the experience of a tortured protagonist who brings himself to the brink of suicide, and over the brink. Through remarkably evocative and eloquent lyrics, the songs trace the path into oblivion — and out again, with a second chance to go on, no longer despising the gift of life. END_OF_DOCUMENT_TOKEN_TO_BE_REPLACED