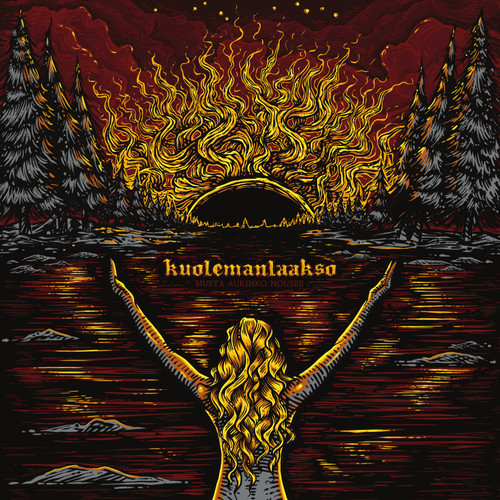 In August of this year the band recorded a second album with V. Santura, this time convening in a cabin in the Finnish woods near the shores of a lake. This morning I spent time I didn’t have reading Markus Laakso’s day-by-day studio diary, because it was both interesting and entertaining (and mouth-watering — this group ate well while together in the woods). If you have the time, and even if you don’t, I recommend it. END_OF_DOCUMENT_TOKEN_TO_BE_REPLACED