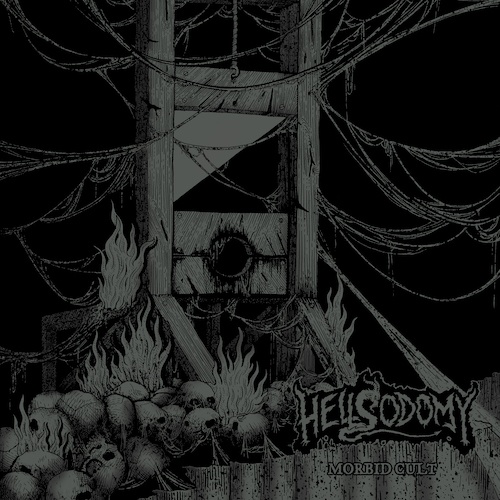 Three years on from their 2016 debut album Chaostorm, the Turkish marauders in Hellsodomy are storming the gates of civility and innocence once again with a new full-length blast of blackened death/thrash named Morbid Cult. This new scourge of full-throttle ferocity shows the benefit of the band’s prolific live appearances, which have included not only shows in Istanbul but also festival and tour appearances across Europe. The music is razor-sharp in its execution, but blazes with high-octane intensity and lethal intent.

The new album is set for release by Saturnal Records on December 6th, and today we’ve got the premiere of an album track named “Pestilence of Black Blood” which proves the truth of those preceding words but also reveals the band’s talent for creating atmosphere and dynamic momentum at the same time as they’re whipping your pulse-rate into overdrive.. END_OF_DOCUMENT_TOKEN_TO_BE_REPLACED 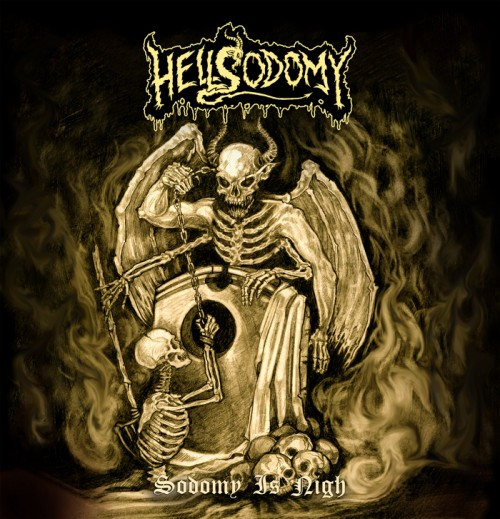 Hellsodomy hail from Kadiköy in the metroplex of Istanbul, Turkey. They have an EP named Sodomy Is Nigh, which will be released on CD later this month by Barbarian Wrath. It consists of four new songs plus the four tracks that appeared on the band’s 2014 demo, Masochistic Molestation. Two of the new songs are streaming on Bandcamp along with one of those demo tracks, and I’ve found the other three demo tracks on YouTube. END_OF_DOCUMENT_TOKEN_TO_BE_REPLACED