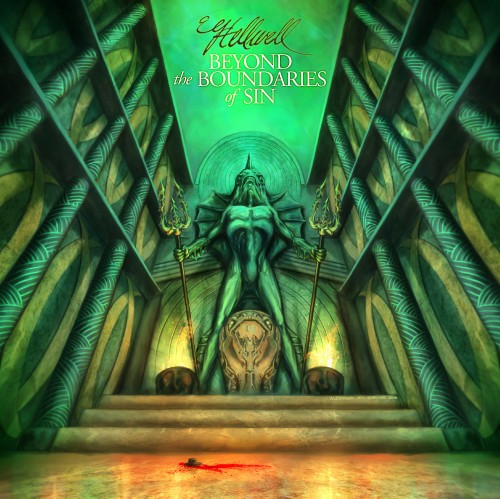 In any event, I was attracted to the music by the awesome cover art (above) by Alexander von Wieding, and this morning I listened to about half of the album on Bandcamp. END_OF_DOCUMENT_TOKEN_TO_BE_REPLACED