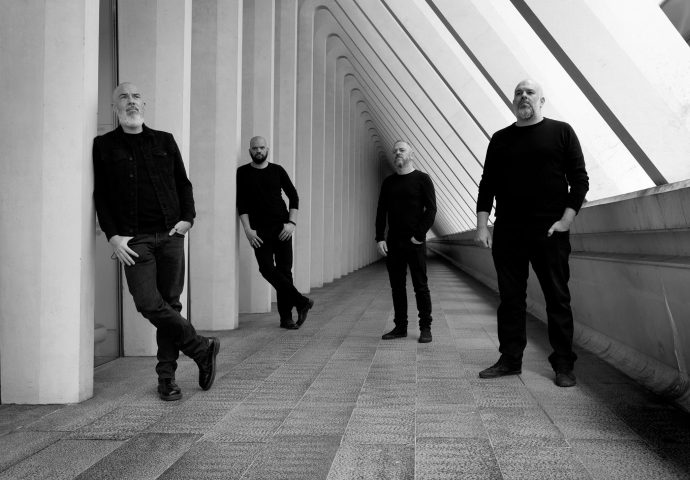 I must confess that the anniversary of Hitchhiker’s Guide may have had something to do with why I chose the first three songs in today’s collection, though this opening trio of tracks isn’t nearly as light-hearted as that book. Moreover, thoughts of traveling through the dangers of space also had something to do with why I decided to open with a long a track that’s much more post-metal than it is a spawn of the black arts. I also just think the song and video are so damned captivating that I didn’t want to delay putting them before you. END_OF_DOCUMENT_TOKEN_TO_BE_REPLACED 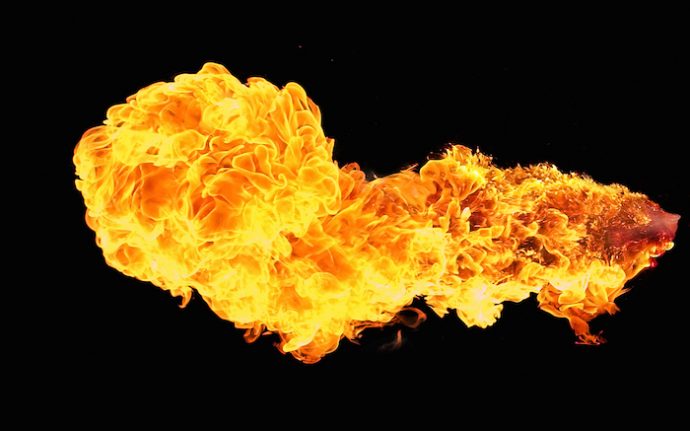 (In this post Andy Synn has packaged together six new reviews of six outstanding new albums across a range of metal sub-genres.)

I don’t know about you, but this year I’m finding it far harder than ever before to stay on top of all the new and upcoming releases proliferating throughout the Metalsphere.

Partially this can be attributed to the growing pressures of my day job, combined with the fact that I’m currently renovating my house and working hard on Beyond Grace album #2 (with an eye also turned towards future work for both Twilight’s Embrace and Apathy Noir too), but a lot of it is just down to this simple truth… there’s simply too much music, and not enough hours in the day, to cover it all.

Still, it wounds me to think of all the great (and good) albums and artists out there who our readers might otherwise be missing out on, so consider this another desperate attempt to redress the balance somewhat. END_OF_DOCUMENT_TOKEN_TO_BE_REPLACED 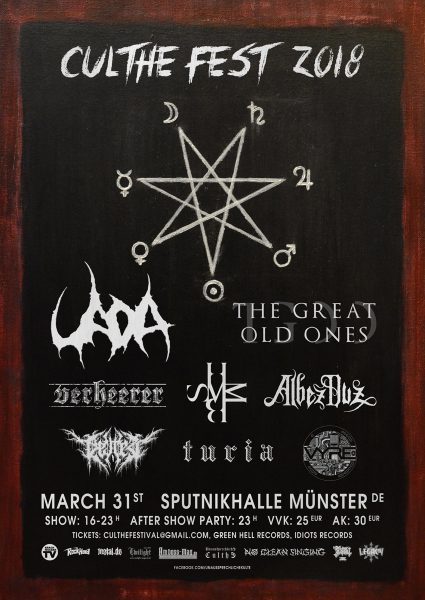 With only one exception, these are all bands whose music we’ve enthusiastically praised at our site — and the one exception (Vyre) are a band we’ve happily discovered for the first time as a result of their confirmed appearance at Culthe Fest 2018. So it wasn’t a difficult decision to lend our own putrid name to the event. The difficulty is that we’re far away from Münster and haven’t yet gotten the teleporter operational, because this would be a hell of a show to attend in person. If you can be there, you damned well should! END_OF_DOCUMENT_TOKEN_TO_BE_REPLACED 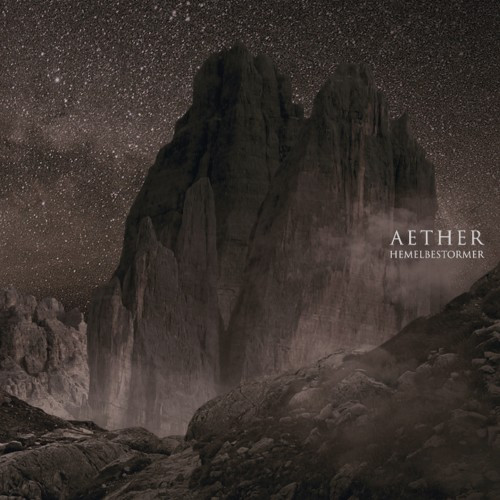 Three weeks ago we premiered a video for a new song by a Belgian band named Hemelbestormer that drew a tremendously positive response. But as good as “After Us, The Flood” is, the experience of listening to that song along with the other three on the album is even more immense. And now you will have the chance to do that: Aether is being released today by Debemur Morti Prductions, and we are bringing you a full stream of the album.

As we explained at the time of that earlier premiere, “Hemelbestormer” is a Dutch word that in its literal English translation means “sky stormer” or “stormer of heaven”, but is also a name for someone with revolutionary views — an idealist, a maker of wild plans. In both senses of the word, it suits the music on Aether. END_OF_DOCUMENT_TOKEN_TO_BE_REPLACED

We’re told that Hemelbestormer is a Dutch word that in its literal translation means “sky stormer” or “stormer of heaven” in English, but is also a name for someone with revolutionary views — an idealist, a maker of wild plans. It’s the name chosen by a collective of Belgian musicians whose debut album Aether will be released by Debemur Morti Productions, who of course have a long, proven history of embracing dark music that’s not cut from the common cloth. Hemelbestormer is yet another fascinating discovery.

Aether consists of four long songs, all of them falling in the range of 12 – 19 minutes, and we’re fortunate to bring you the album’s opening track, “After Us, The Flood”, accompanied by the imagery of a video that beautifully captures the song’s staggering and mesmerizing power. END_OF_DOCUMENT_TOKEN_TO_BE_REPLACED