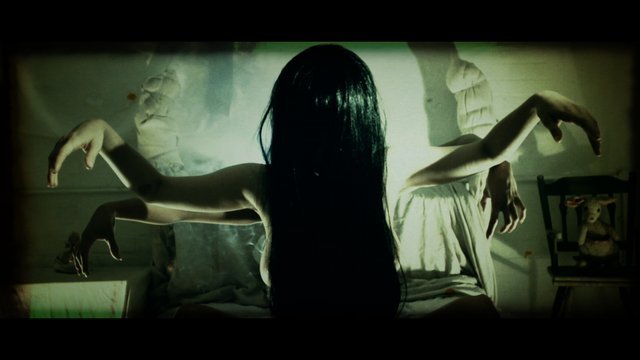 As for the music, it’s a storm of razors, thunder, and vocal lightning, a ravaging assault of fused black metal and hardcore. END_OF_DOCUMENT_TOKEN_TO_BE_REPLACED