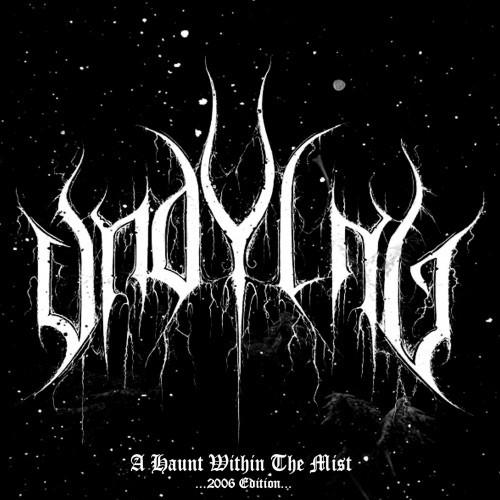 And so, a remarkably humble e-mail arrived at our door from the dude behind Undying, who calls himself Hiraedd, with a link to Undying’s Bandcamp page, where that long hidden album could be retrieved and heard. Not necessarily a unique story, and certainly not one we would tell except for the fact that, for us, finding this music was like discovering a diamond in your sock drawer one morning: It was a surprising and completely wonderful occurrence. (more after the jump . . .) END_OF_DOCUMENT_TOKEN_TO_BE_REPLACED