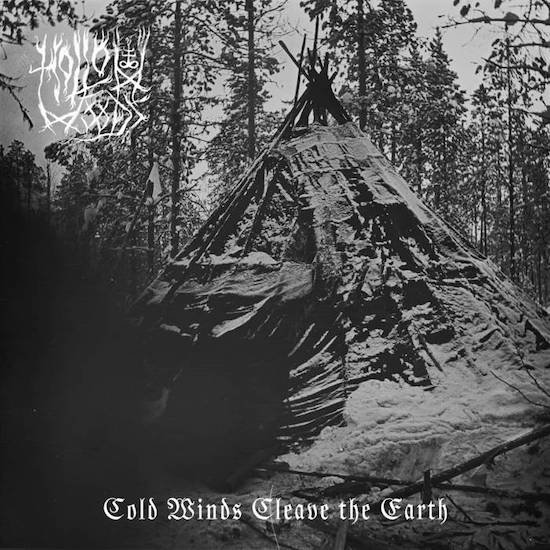 Winter is upon us, and we have a soundtrack for its descent.

We know very little about the Finnish black metal band Hollow Woods, neither the precise location nor the identity of its member (or members). We know something about what inspired their debut album, Cold Winds Cleave the Earth, which will be released on the Winter Solstice, December 21st of this waning year.

We’re told that the artwork and the album’s themes were inspired by the Finnish linguist and ethnographer Kai Donner (1888-1935), taken during his expeditions to Siberia for the purpose of studying the Ugric and Samodeic peoples, including their languages.

Beyond that, the music must speak for itself as Hollow Woods works within a framework of devotion to the primal world and nature mysticism. The song we present today, “A Frozen Glance“, speaks in terms that are deeply haunting and harrowing. END_OF_DOCUMENT_TOKEN_TO_BE_REPLACED