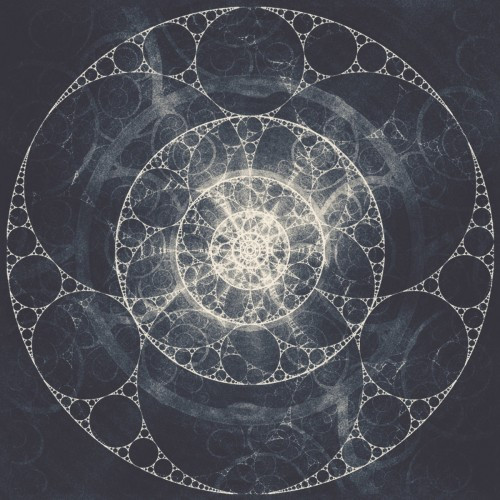 The sickening debut by Wormed on Planisphaerium was a stunning experience, one that stuck with me and was replayed often. A couple years after its release in 2003 I felt a curious need to check Metal-Archives.com and see if any members of Wormed had side-projects. Which led me straight to Hybrid, a band that at the time included one of the founding (and still current) Wormed guitarists, J. Oliver, alongside guitarist Miguel Angel aka Migueloud (Human Mincer), who coincidentally joined Wormed after quitting Hybrid.

Upon finding out about Hybrid, I had to grab their debut The 8th Plague. On their debut they sounded like industrial-influenced technical death metal, with a penchant for punishing, thick grooves, mathcore moments, and a fetish for grindcore flourishes. As if that wasn’t enough diversity to create some off-kilter unique metal, they also had intriguing use of both sax and synth while also possessing a skill for skronky discordant guitar-sounds.

On The 8th Plague they conjured sounds both alien and cold, owing more than a nod to the legacy of Gorguts. The hard-hitting and ever-switching drumming by Chus Maestro was the driving force of the album and not just an anchor for the guitars. He graced the album with constantly shifting patterns and abrupt changes in tempos, often switching between grind patterns and Latin jazzy playing to keep things interesting. END_OF_DOCUMENT_TOKEN_TO_BE_REPLACED