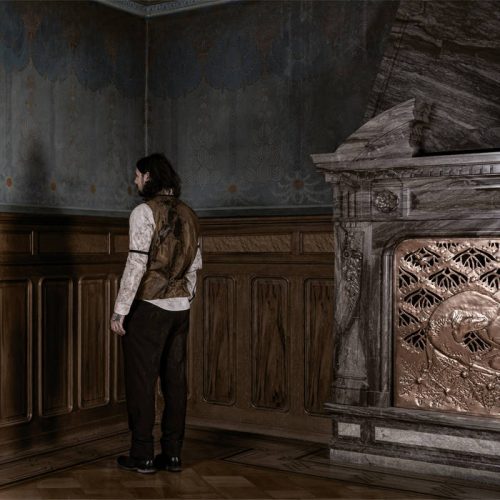 What would you say if I told you that one of the best Black Metal albums of the year so far – or, at least, one of the strongest contenders for that particular accolade – was a forty-three-and-a-half minute, single-track record from a Swiss grind band, based on the poem “Une Charogne” by Charles Baudelaire?

Would you call me a liar? A fraud? Would you think I was insane?

Well, in the grand scheme of things you might not be wrong, but – trust me – I’m telling you the truth this time.

Of course, referring to Icare as “just” a Grindcore band barely scratches the surface of their sound – they had, in essence, already transcended such a simplistic descriptor by the end of their first album, whose unique structure and flow showcased the group’s ongoing sonic evolution practically in real-time – but the general point still stands… sometimes the best things come from unexpected places, and in unexpected forms.

END_OF_DOCUMENT_TOKEN_TO_BE_REPLACED 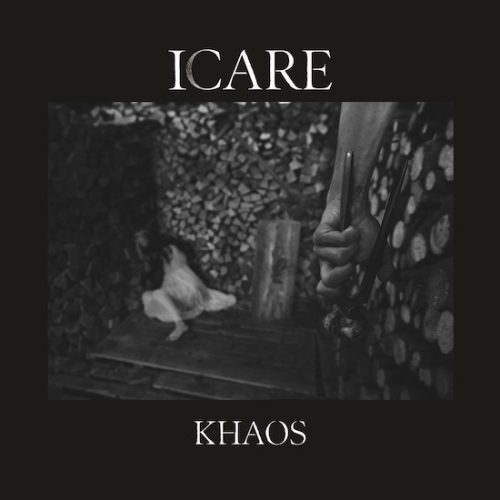 Khaos is the new album by the Swiss band Icare. It’s set for release on October 30th by Division Records. It sounds like a musical diary, a recording of a band’s progress from a starting point four years ago to the extravagant destination they’ve now reached. Which is not to say their starting point was in any way mundane — far from it. It was as breathtaking as the place where time took them, albeit in a different way.

It turns out that the idea of a journey that comes to mind in listening to the album isn’t too far from the truth. When Icare joined together in 2016, in La Chaux-de-Fonds, their vision was to create an extremely virulent form of grindcore, which incorporated elements of black and death metal. They recorded an album in that year named Khaos. But things began to change. Those changes were manifested in a 2018 album named Charogne, which the band performed live as a single 45-minute song.

This year they returned to those early steps in Khaos, and transformed the album in the studio, among other things giving the music a greater connection to black metal. But it would be wrong to sum up the album as solely “blackened grindcore” — it goes to many other places as well, which you can discover for yourselves through our premiere of a full album stream today. END_OF_DOCUMENT_TOKEN_TO_BE_REPLACED