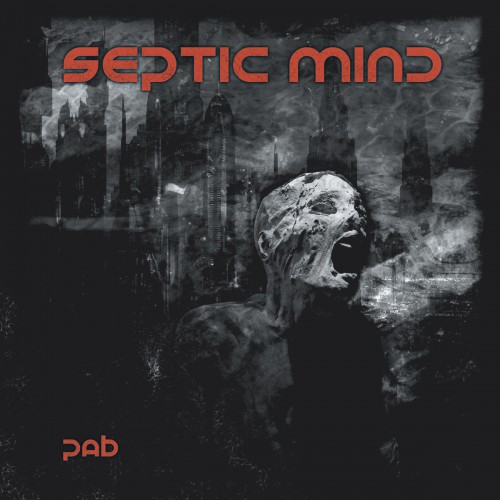 Metal-Archives tells me that Septic Mind have recorded three albums, the most recent of which is named Раб (Rab) and was released by Solitude Productions earlier this month. The album is available on Bandcamp, and the song I picked for testing was the title track. Given the source of the recommendation and the genre classification on M-A, I was expecting funeral doom. END_OF_DOCUMENT_TOKEN_TO_BE_REPLACED