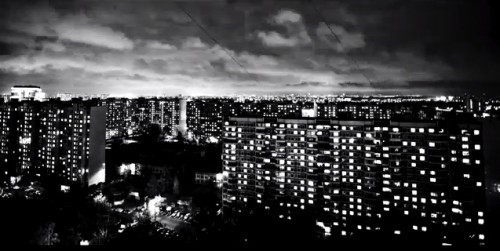 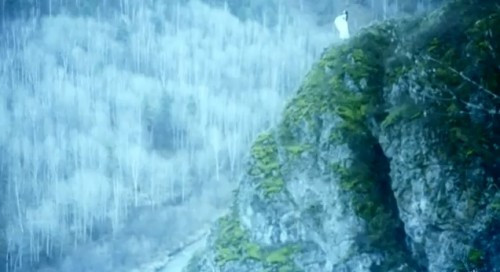 The black-and-white video for the song is also an amazing achievement. It was produced and directed by Vladimir “voff” Youdanov, Tamara Cengic, and a team from a company called Voffilms. The imagery moves as fast as the performers, with time-lapse film of modern Moscow on the move interspersed with a visual kaleidoscope of the band performing the song. It’s an inspired union of music and film, one of the best videos I’ve seen all year. END_OF_DOCUMENT_TOKEN_TO_BE_REPLACED