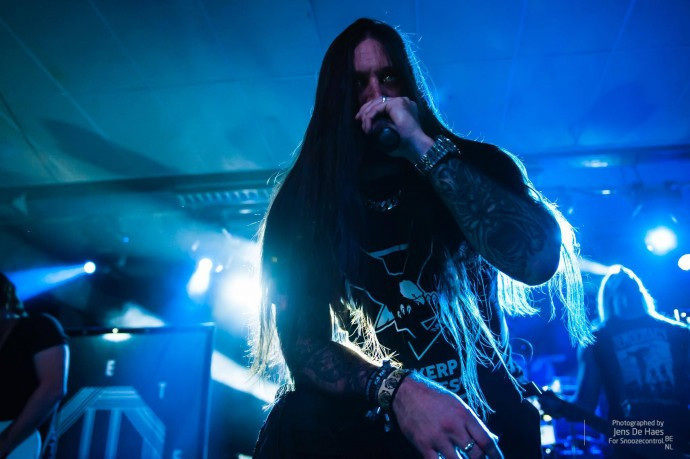 (We convinced “MiQe” Löfberg,  vocalist for the long-running Belgian metal band In-Quest, to contribute to our year-end LISTMANIA series, and here’s what he wrote.)

Since I am not anything of a reviewer I’ll leave the real deal to the pro’s and will keep my comments more or less short and to the point. I rant enough on stage! 😉

To end the year of 2013, here are 13 albums and some of my personal favorites from the past year. So here it goes, in no particular order: 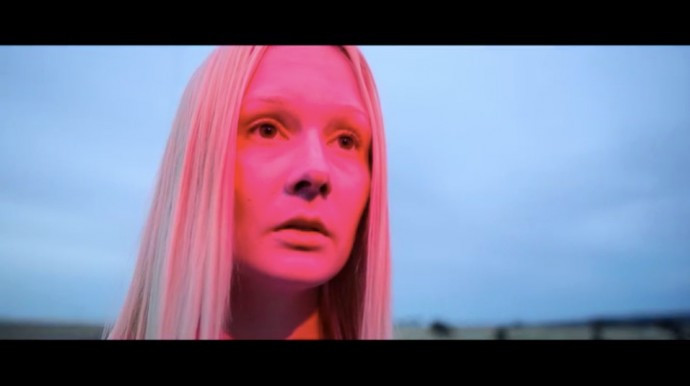 The film was made by an Australian company named Shining Dark Productions. Interestingly, Blodsgard have stated that they left the video interpretation of the song entirely in the production company’s hands, “as we believe in the integrity of the artist and the importance of complete artistic control”. Perhaps a risky move, but one that I think worked in this instance. END_OF_DOCUMENT_TOKEN_TO_BE_REPLACED 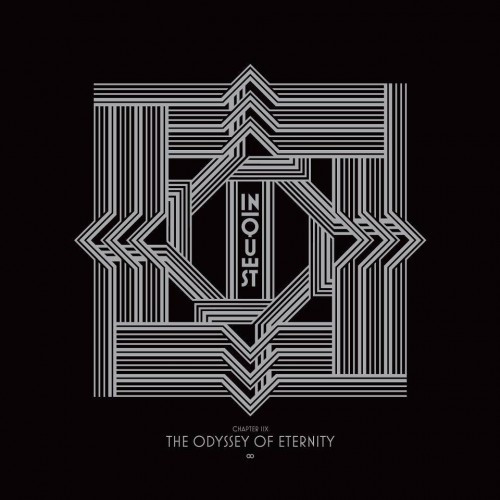 Though the core of In-Quest’s sound has long been an amalgamation of monstrous post-Meshuggah mecha-groove and wrenching Darkane-style cyber-thrash – along with more than a hint of Decapitated-esque devastation– this time around the Belgian post-death metallers have further augmented their murderous robotic rampage with haunting layers of synthetic soundscapes, artificial atmospheres, and cyberspace dynamics, in a flawless fusion of beauty and brutality.

The clever, intricately precise way in which the album is constructed – each track flowing into the next with intelligent design– is testament to the care and creativity involved in its creation. Each track has something which makes it stand apart from the others, its own identity and method of attack, yet the fluid transitions between them are utterly seamless. This mesmerising, interwoven connectivity of sound and vision is incredibly rare, and ensures that the album is best experienced as one cohesive whole.

END_OF_DOCUMENT_TOKEN_TO_BE_REPLACED 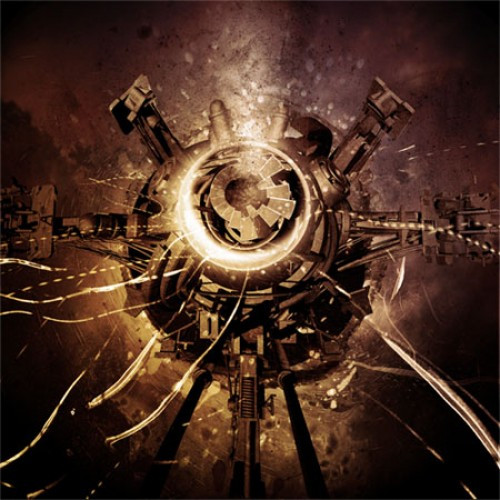 [EDITOR’S NOTE: Today we have another album review from our UK guest contributor Andy Synn about a band called In-Quest . . . ]

For those of you unaware of this band, here’s a quick summary… In-Quest are a Belgian death metal band, vaguely comparable to Decapitated and Meshuggah in terms of dry, futuristic technical death metal, and who formerly featured Aborted singer Sven De Caluwé amongst their ranks. They’ve so far produced 5 albums of ever-increasing quality, and although the early stuff is woefully out of print (and not quite as good), the EP Destination: Pyroclasm, and the albums Epileptic and The Comatose Quandaries are all still available and highly recommended.

The latest album [released in December 2009], Made Out Of Negative Matter, has definitely seen the band refine their approach to its sharpest yet, both in terms of speed and overall intensity, by partially scaling back the melody to make way for a more dis-harmonic approach that famously recalls “I” by the mighty Meshuggah. Moreover there’s a depth to their sound that seems lacking in much of “modern Death Metal”, allowing the crafty listener to peel back layer after layer of music and structure in order to truly appreciate the craft involved.

For the more suspicious/jaded amongst you, the band’s mixture of low slung, grooving death metal riffs, poly-rythmns and haunting lead lines might bring to mind any number of today’s aimless Meshuggah clones, yet whilst the influence is clearly there, In-Quest are amongst the special few bands who can take this influence and wield it well without ever coming close to being derivative.  (more after the jump . . .) END_OF_DOCUMENT_TOKEN_TO_BE_REPLACED