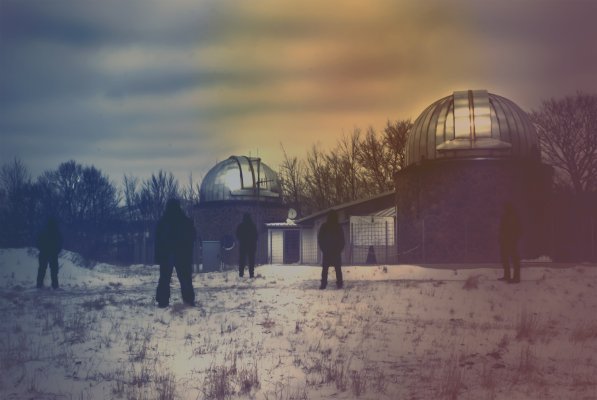 (We present the April edition of THE SYNN REPORT, in which Andy discourses about all three albums in the discography of Italy’s Incoming Cerebral Overdrive.)

Somehow this Italian quintet have completely passed me by up until now, despite releasing three extremely well-received albums within the past 8 years. Thankfully this edition of The Synn Report allows me an opportunity to rectify my mistake, and really dive into the band’s eclectic, eccentric, electrifying Prog/Tech/Math Metal stew.

Now, to be clear, when I use the term “Progressive” in this column, it’s to refer to the more chaotic, out-there-adventurousness of bands like The Dillinger Escape Plan, Botch, and early Mastodon – so don’t go expecting some sort of Dream Theatre-esque instrumental extravaganza or gleaming, harmony-laden Post-Metal odyssey – as Incoming Cerebral Overdrive (or I.C.O. as they shall hereto forth be referred to) have a much rawer, more experimental vibe to their music, and aren’t afraid to take a few risks whilst also keeping things nice and heavy.

That being said, their most recent album (2012’s Le Stelle: A Voyage Adrift) definitely saw them reining in the chaotic Hardcore influences of their earlier works in favour of a more refined — though no less challenging — sound, so it’s clear that the Italian band aren’t done experimenting and progressing (in the most literal sense of the word) their sound just yet! END_OF_DOCUMENT_TOKEN_TO_BE_REPLACED