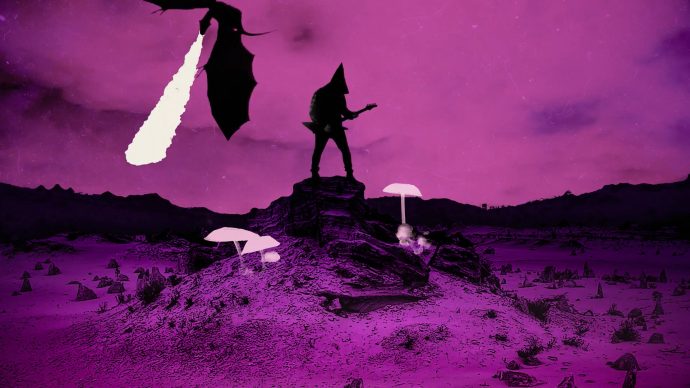 Rebel Wizard‘s new album Magickal Mystical Indifference was just released yesterday by Prosthetic Records, and to celebrate the occasion they’ve also just released a colorful, metal AF new video (made by Exotic Corpse) for an album track named “raiseth up all those that be bowed down“. END_OF_DOCUMENT_TOKEN_TO_BE_REPLACED