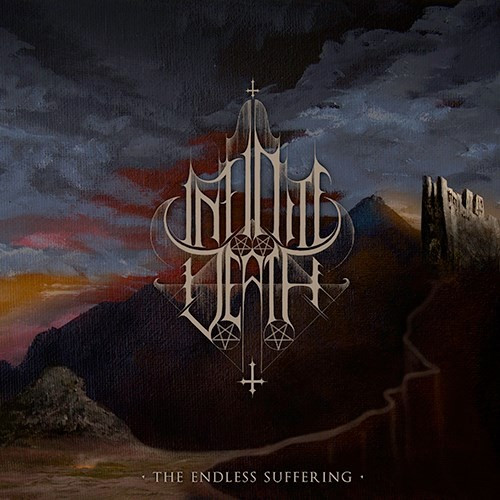 Almost exactly two years ago I came across a debut EP named Beyond the Gates by a Southern California band named Infinite Death, and spilled some words about it here. Infinite Death have now completed work on a follow-up EP called The Endless Suffering, and today we’re bringing you the premiere of the EP’s second single, “In Despair“.

Infinite Death make no bones about the fact that they’re inspired by Gothenberg-style melodic death metal, and for fans (like me) of that distinctive, Swedish brand of metal, The Endless Suffering will be a welcome dose of well-executed, high-energy extremity. END_OF_DOCUMENT_TOKEN_TO_BE_REPLACED

“Criticality Incident I” begins slowly, drifting like clouds lit from above by the sun, casting deep shadows but edged by a radiant glow. Shimmering, chiming guitar melodies swirl around the power of stark drumbeats and booming bass notes, and effervescent soloing adds more light to the darkness. The singing varies between soaring clean expressions (Mandy Andresen) and ultra-deep guttural growls (Gregg Williamson). As the song progresses, it accelerates into a hammering drive. It’s a beautiful kind of sorrow. END_OF_DOCUMENT_TOKEN_TO_BE_REPLACED