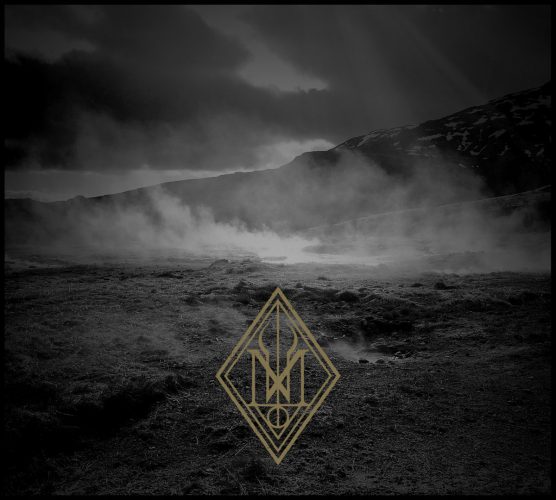 January 27th is the date established by Third I Rex for the release of ChaosWolf, the debut album from the Italian black metal band Innero, which was formed in 2016 by members of Malnatt and Bland Vargar. We are told that in creating the album Innero followed “a shamanic path of inner consciousness and renewal”, and thus it’s fitting that the first excerpt from the album, which we present today, is a song called “The Shaman“.

This is a song that wears the intensity of its emotions on its sleeve. The music is dramatic, and scarring, and seems to reveal the deep scars of its creators’ own suffering and disappointments. END_OF_DOCUMENT_TOKEN_TO_BE_REPLACED