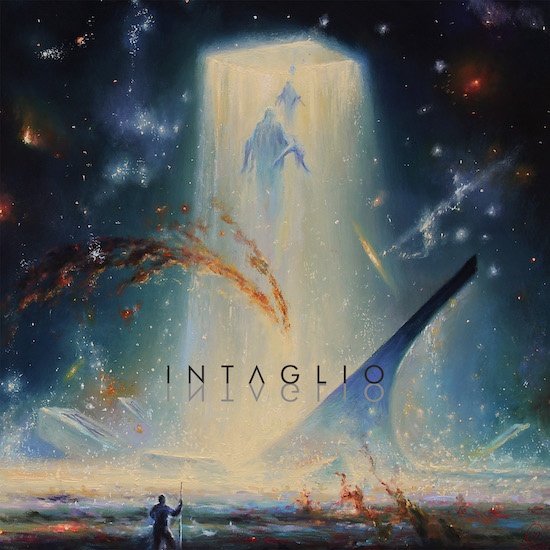 The second album by Russia’s Intaglio, unassumingly entitled II, follows their debut by more than 15 years. It is filled with moments that set off fireworks inside a listener’s head.

That’s probably not something you expect to read about a band whose music is classified by Metal Archives as “Funeral Doom”. Most music so classified is more likely to mesmerize than it is to provoke gasps of wonder. But II isn’t typical, and while it is indeed entrancing, the magnificent spell it casts derives from unusual ingredients and an unusual conception (and Funeral Doom is no longer an adequate description).

In its conception, II was intended to be experienced as a single long piece. It has a 7-part track list (though there are no pauses between the tracks) and consists of movements, but it is accurately described as a single “doom opera” which achieves its full impact only when heard from beginning to end.

For its ingredients, Intaglio assembled a large cast of performers and live instruments. Seven professional singers contributed voices that range from basso profundo to soprano. The instruments included not only a panoply of electric and acoustic guitars and percussive sources but also classical instruments such as upright bass, cello, chimes, and flute, as well as mouth harp. END_OF_DOCUMENT_TOKEN_TO_BE_REPLACED 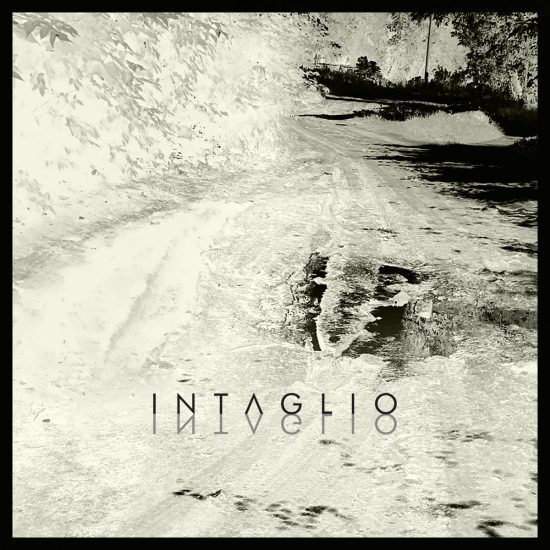 On the 15th of October, 2005, Solitude Productions released the self-titled debut album of the Russian band Intaglio (also known as Инталия). The album made a deep impact, not only because Intaglio were one of the earlier pioneers of funeral doom in their homeland but also because the music created such a powerful and memorable amalgam of crushing weight, desolate atmosphere, and profound melody.

It is thus entirely fitting that on October 15 of this year, on the album’s 15th anniversary, Solitude Productions and Weird Truth Productions will be releasing a very special “reimagined” edition of the album. As they explain: “All the original source audio tracks have undergone restoration and processing using top of the line digital and analog gear. In place of the original version’s programming, all drum parts have been live recorded without the use of any triggering or sampling technology. The album was restored and remixed by Evgeny Semyonov (When Nothing Remains, Woe Unto Me, Sorrowful Land) at Slow Burn Studio, and mastering was performed by Mika Jussila (Shape Of Despair, Isole, Unholy, Moonspell) at Finnvox Studios.”

The results of this careful work are stunning, and an experience that no fan of funeral doom should miss. We are very happy to give you the chance to experience it today through the premiere of a full stream. END_OF_DOCUMENT_TOKEN_TO_BE_REPLACED